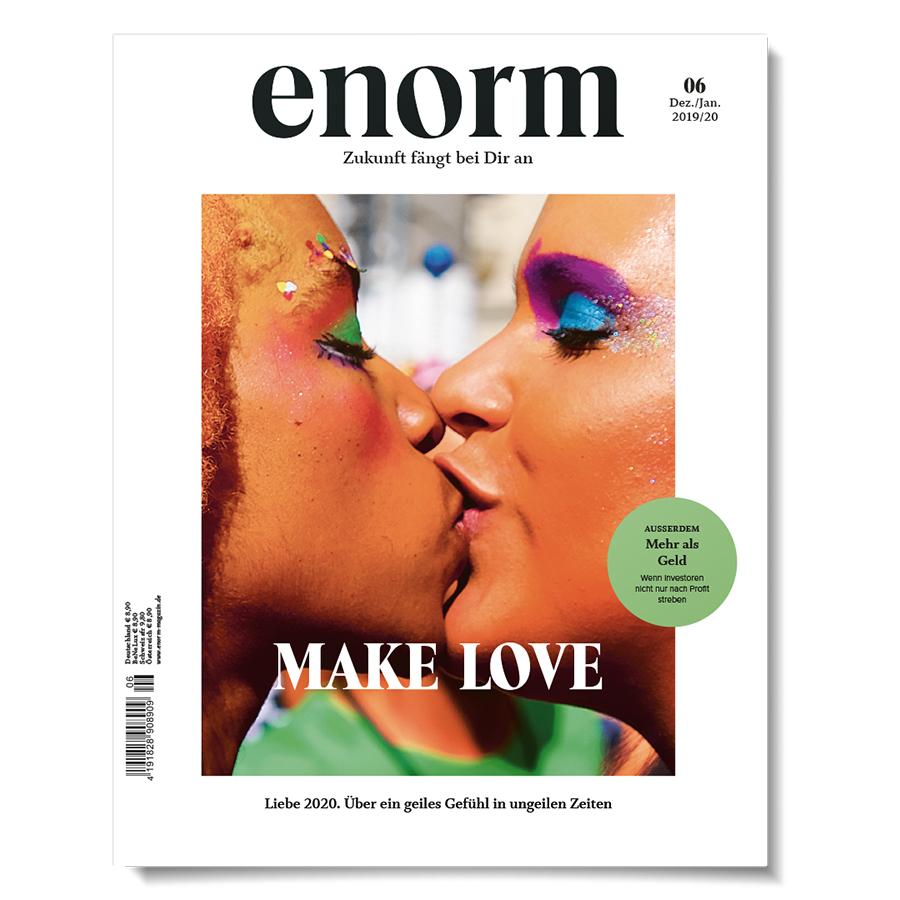 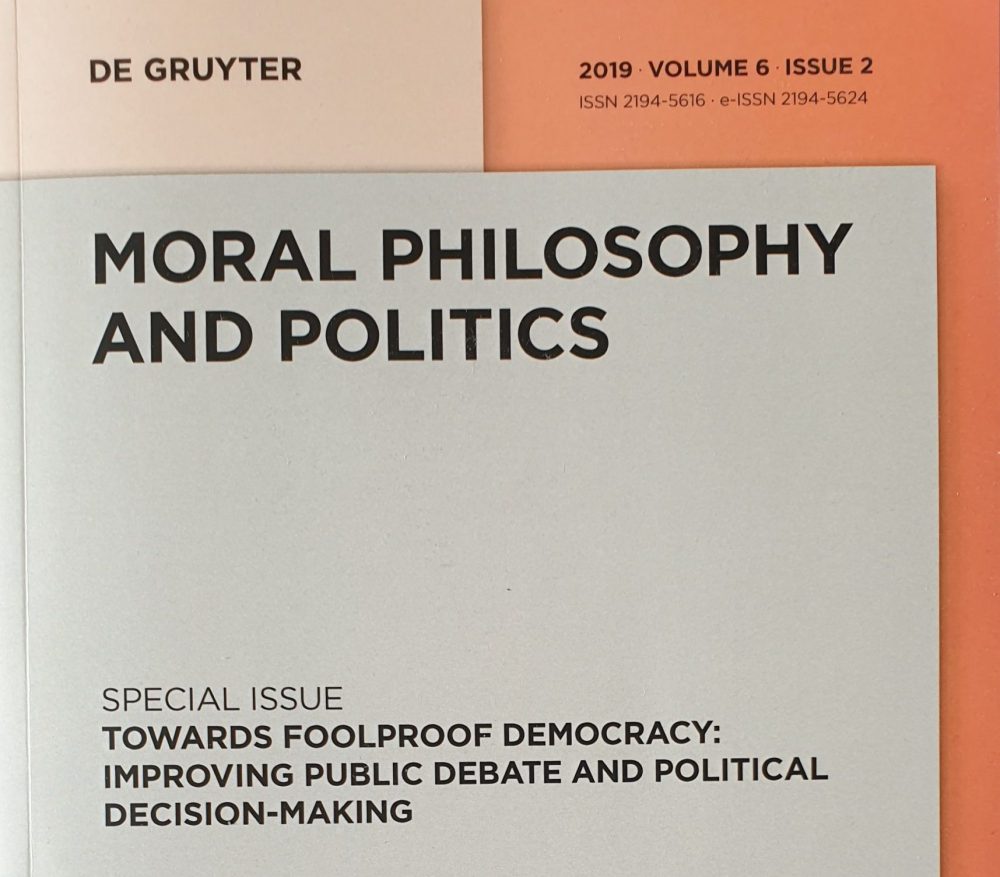 The events of the year 2016 have led many critical observers to doubt the stability and longevity of democracy. Ideally, democracy effectuates the rule of reason. Debates in elected assemblies and in society as a whole should serve the process of finding best reasons for political decisions. However, the mechanisms that currently produce such decisions are vulnerable to misuse. Arguably, they need to be redesigned in an attempt to make them “foolproof” – i.e., to design them in a way to make misuse inherently impossible or to minimize its negative consequences.

Empirical evidence suggests that political agents may generally lack the required competence for deliberation and debate. Even very intelligent people systematically tend to focus on information that confirms what they already believe and dismiss information that contradicts it. Instead of seeking rational debate, people often cling to forms of modern tribalism. In addition, modern communication networks are swiftly replacing traditional print and broadcast news media. This shift presents deliberative democracy with opportunities but also risks, as these communication networks neither encourage a balanced exchange of information nor systematically check its quality.

A special issue on Foolproof Democracy

In view of these developments, the question of the desired relation between democracy, deliberation, and truth looms large. Moral Philosophy and Politics invites contributions that seek to articulate this relation from the viewpoint of philosophy and political science. Suitable contributions may address such questions as:

The issue has been published with De Gruyter. 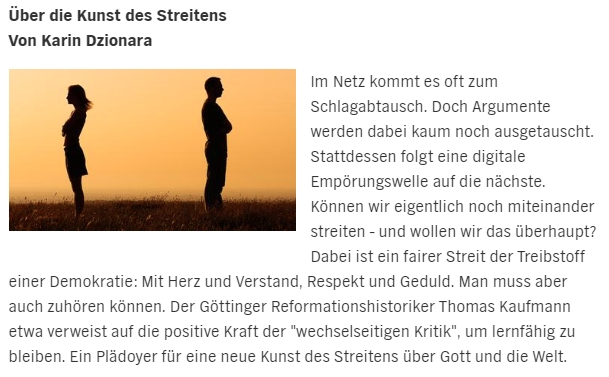